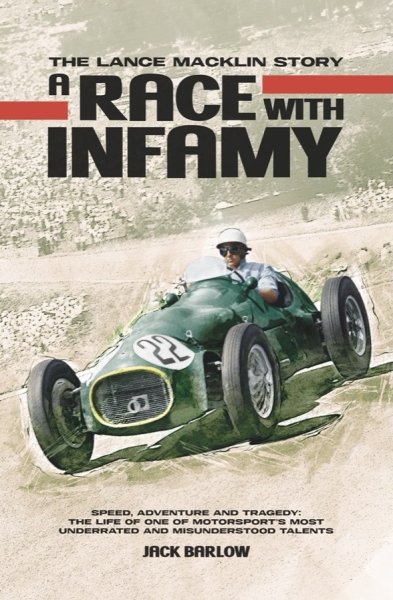 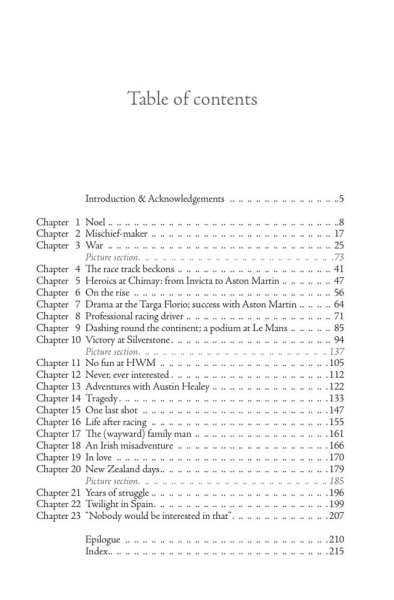 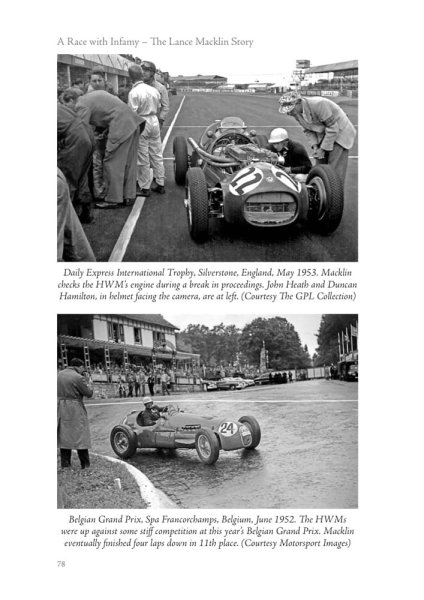 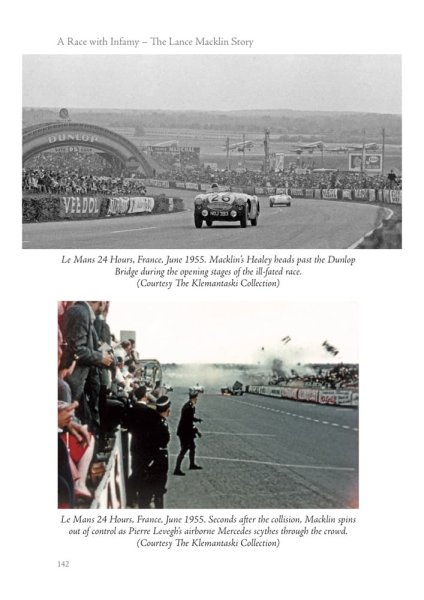 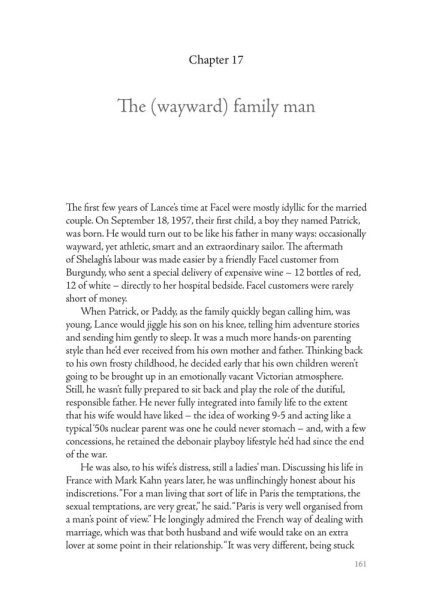 A colourful character from the golden age of motorsport, Lance Macklin was living a life of speed, adventure and tragedy, Macklin did things his own way.

On June 11, 1955, Lance Macklin became a central player in motor racing's worst tragedy. Not only did that day at Le Mans scar him forever, but it went on to become his most lasting legacy. Who, many over the years have asked, was that ‘gentleman driver’ in the Healey?

One thing's for sure: he was no amateur. That day overshadowed the remarkable career of one of British racing's leading lights, of a driver who befriended and mentored champions, who was stunningly quick on the track and charming off it.

Featuring a wealth of archival material and new interviews, this book finally tells the fascinating story of one of motorsport's most underrated and misunderstood talents. 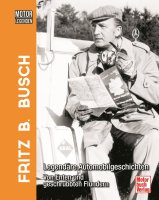 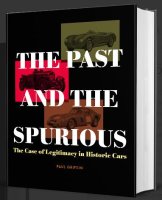 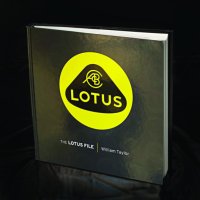 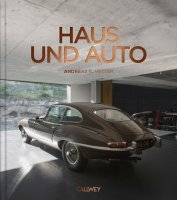 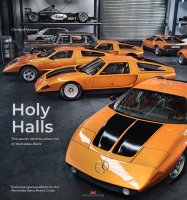 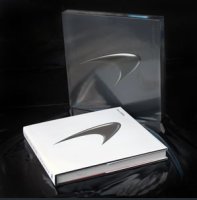 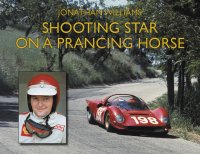 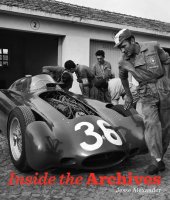