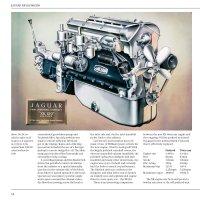 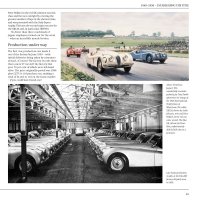 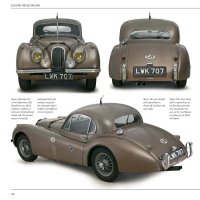 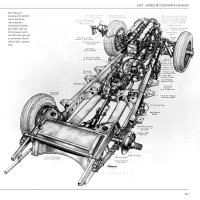 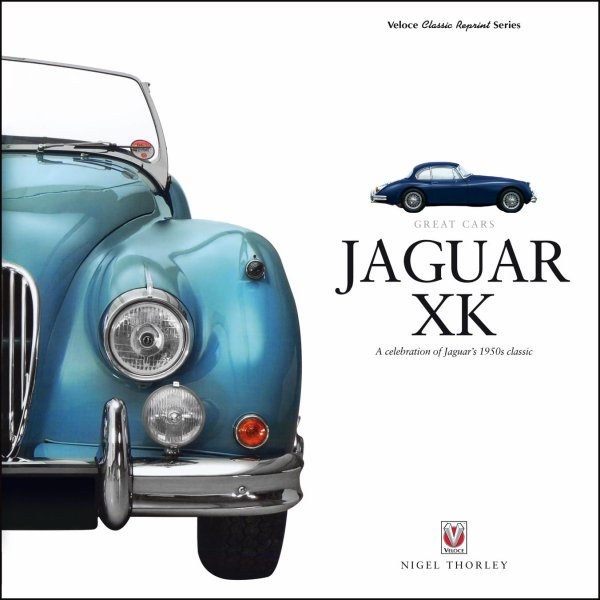 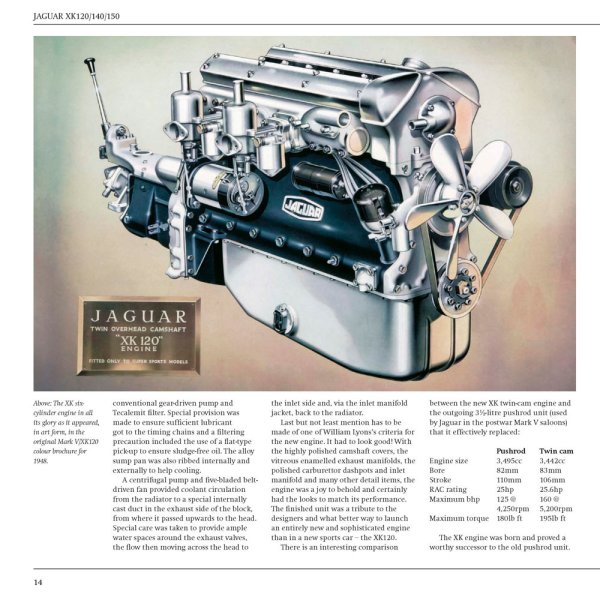 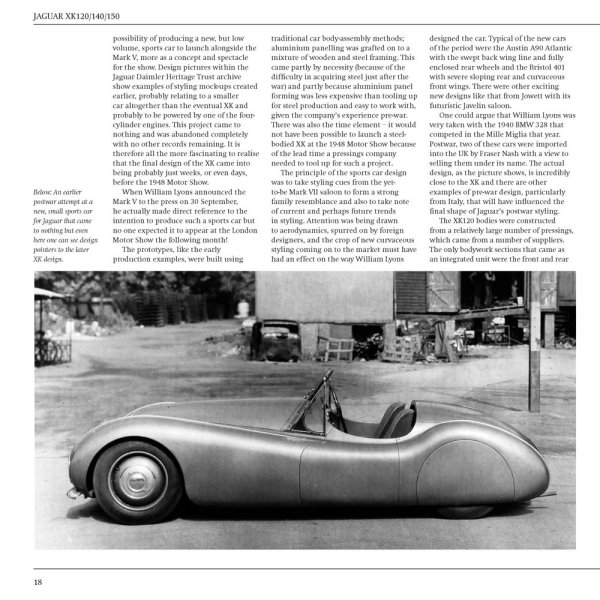 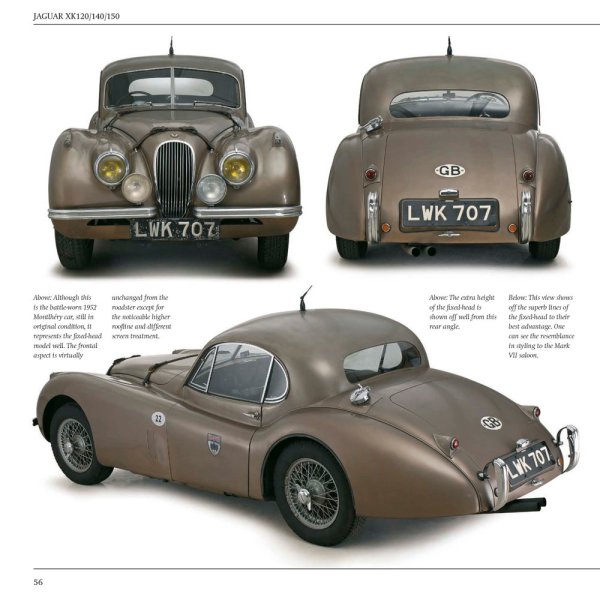 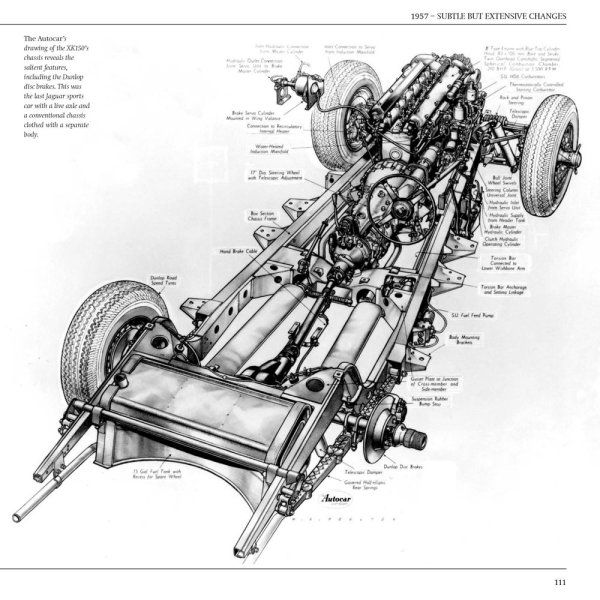 Description
Description
by Nigel Thorley Jaguar is a name synonymous with style and performance, and the XK120,... more
Close menu
Jaguar XK — A celebration of Jaguar's 1950s classic

Jaguar is a name synonymous with style and performance, and the XK120, together with the subsequent XK140 and XK150, played a major part in establishing that reputation. The XK series became a benchmark for other manufacturers to follow.

Before and immediately after the Second World War, Jaguar concentrated its efforts on its new saloon cars. The new straight-six, twin-overhead-camshaft XK engine that would power them was actually developed during the war. The idea for a new sports car came very late in the day - the car was never intended as a volume production model. It was, if anything, more of a concept vehicle, providing a platform to showoff the fabulous XK engine, which would remain in production until 1992.

Shown at the 1948 British Motor Show, the XK120 took the world by storm, and even Jaguar boss William Lyons did not anticipate the reception that this new sports car would receive. Not only was the car stylish and modern, it could also out-perform virtually every other car on the market at the time. The XK120 was a natural competition car, quickly establishing itself in both rallying and on the race circuits of the world, in the hands of drivers such as Stirling Moss, and breaking several speed records.

With the aid of archive images and stunning studio photography, this book chronicles the history and development of the XK range year-by-year, providing a feast of nostalgia for enthusiasts of these fabulous cars.