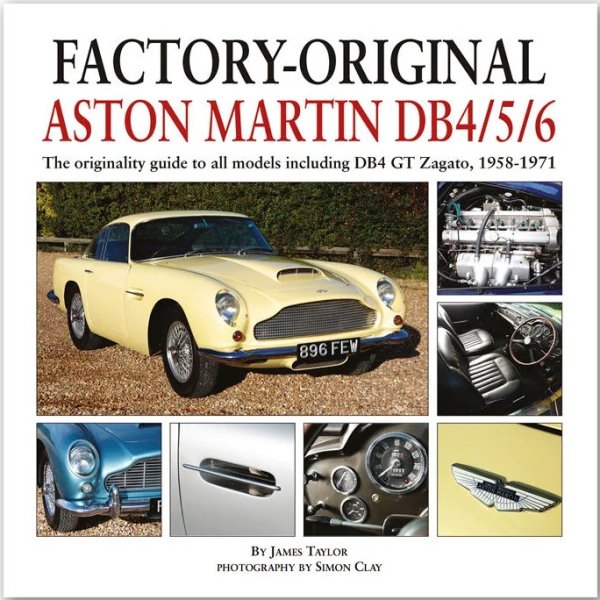 This family of fast, alluring and supremely elegant cars first appeared in 1958 in the form of the 240bhp 140mph DB4. The response from the motoring press and the motoring public was rapturous, though the price of this handbuilt supercar was beyond the reach of all but a favoured few. The coupé was soon joined by a 266bhp Vantage version, by the 302bhp short-chassis DB4 GT (only 75 produced) and by a convertible. The wonderfully exotic DB4 GT Zagato, most powerful of all at 314bhp, was also the rarest, only 19 original examples being made and attracting enough interest for Aston Martin to build six more after 1990.

The 1964 replacement for the DB4 was the DB5, again offered as coupé or convertible, with standard 282bhp engine or the 314bhp Vantage unit, and the line concluded with the 1965-70 DB6, with cut-off tail, better aerodynamics and in Vantage form having 325bhp. All these cars remain as special and as exclusive as they ever were, and they command correspondingly high prices based on three factors - condition, history and most of all originality.

Here James Taylor gives full details of correct original specification and equipment for all these cars, backed up by in-depth colour photography of outstanding examples of all models and variants. Body panels, external trim and badging, paint colours, interior trim, dashboard, instruments and controls, under-bonnet components, engine and transmission, lamps, and other features right down to the tool kit, are all covered. 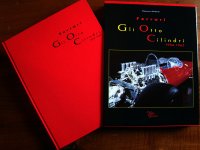 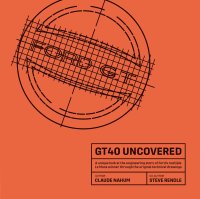 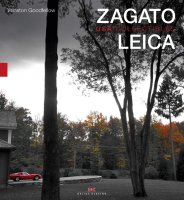