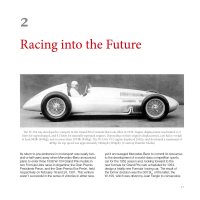 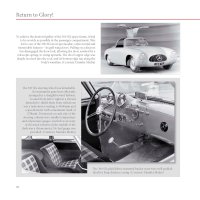 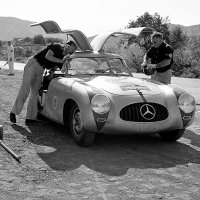 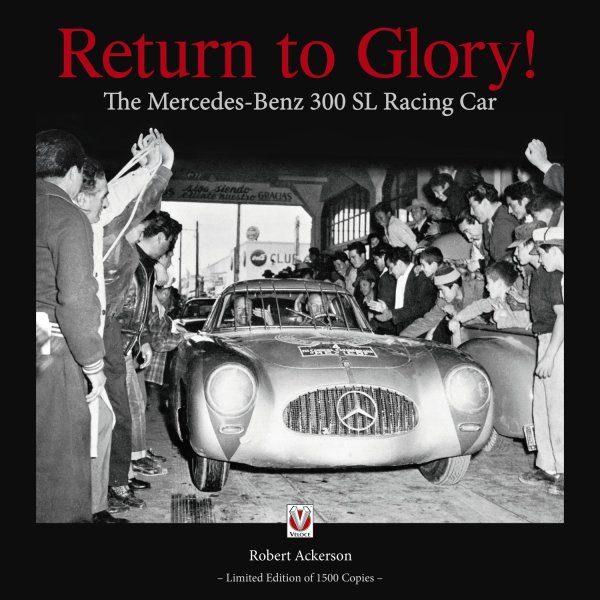 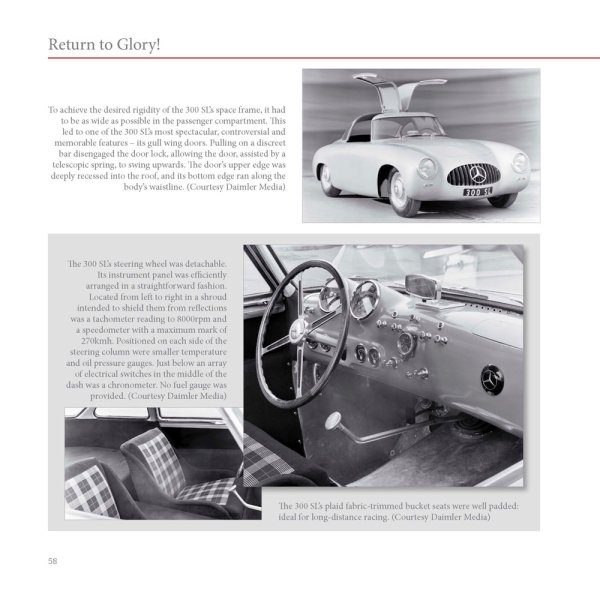 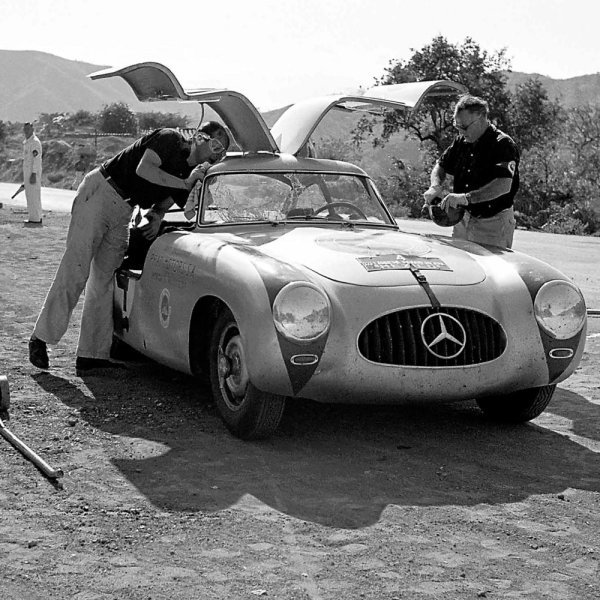 Description
Description
by Robert Ackerson 1952 was one of the most important years in Mercedes-Benz racing history;... more
Close menu
Return to Glory! — The Mercedes 300 SL Racing Car

1952 was one of the most important years in Mercedes-Benz racing history; after a 13-year absence, it returned to motor sport competition with an automobile that rewrote the history of modern sports car racing.

The 300 SL's debut was the culmination of a long, difficult road back to racing for Mercedes-Benz after a 13 year break. This book vividly depicts the 300 SL's performance in the five races in which it competed in 1952, and tells the story of how it became the most successful competition sports car of that year. Through dramatic photographs, and equally stirring text, one of the greatest years of sports car racing is brought to life, filled with automobiles often finished in national racing colours, prepared by great factory teams, driven by men who were national sporting idols, and raced under gruelling conditions unique to the age.

From its Mille Miglia debut, through the Nürburgring, the Le Mans 24 Hours, to its greatest race, the Carrera Panamericana, the 300 SL's career from conception to retirement is presented, culminating with a detailed photographic essay illustrating restoration of the oldest 300 SL in existence.