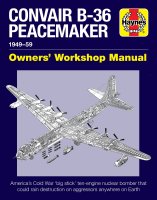 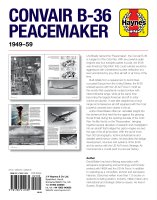 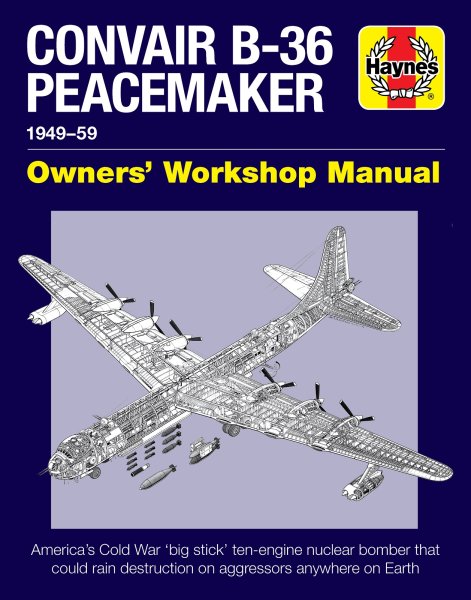 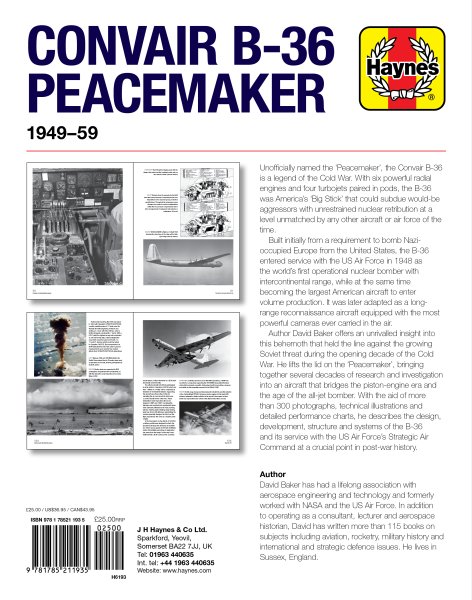 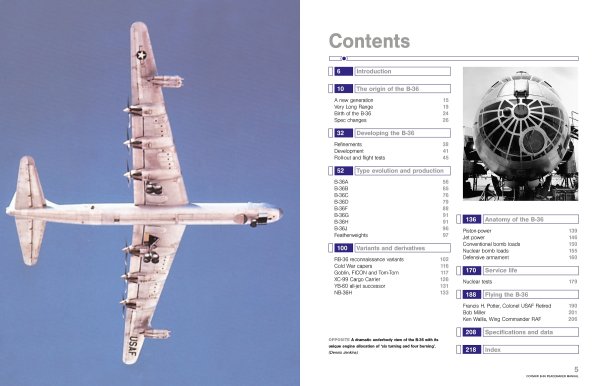 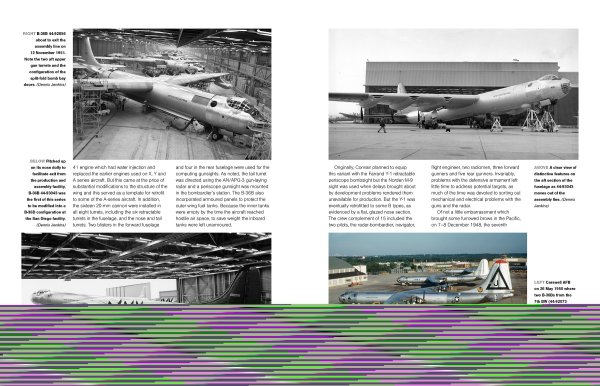 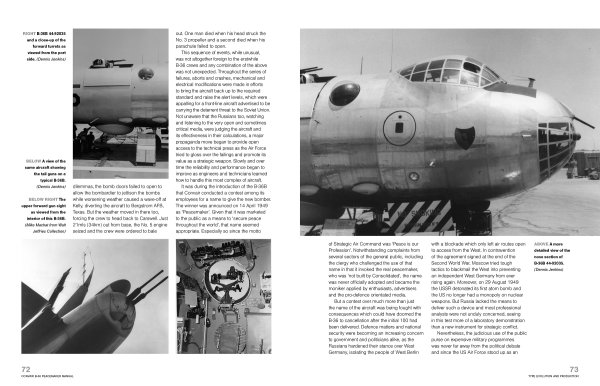 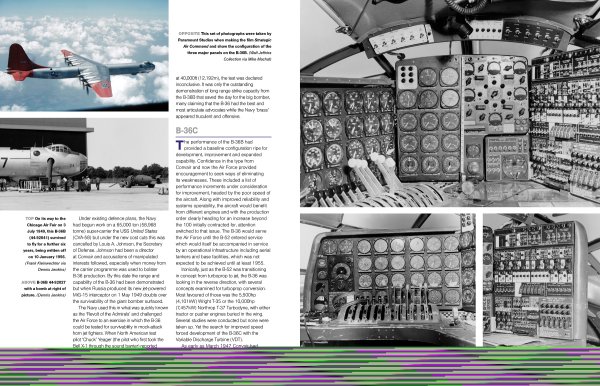 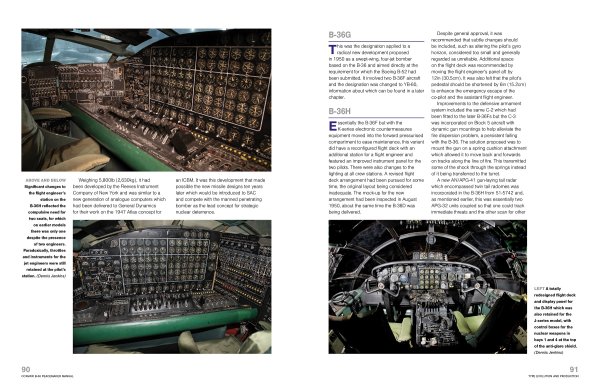 Unofficially named the "Peacemaker", the Convair B-36 is a legend of the Cold War. With six powerful radial engines and four turbojets paired in pods, the B-36 was America’s "Big Stick" that could subdue would-be aggressors with unrestrained nuclear retribution at a level unmatched by any other aircraft or air force of the time.

Built initially from a requirement to bomb Nazi-occupied Europe from the United States, the B-36 entered service with the US Air Force in 1948 as the world’s first operational nuclear bomber with hemispheric range, while at the same time becoming the largest American aircraft to enter volume production. It was later adapted as a long-range reconnaissance aircraft equipped with the most powerful cameras ever carried in the air.

Author David Baker offers an unrivalled insight into this behemoth that held the line against the growing Soviet threat during the opening decade of the Cold War. He lifts the lid on the "Peacemaker", bringing together several decades of research and investigation into an aircraft that bridges the piston-engine era and the age of the all-jet bomber. With the aid of many photographs and detailed performance charts, he describes the design, development, structure and systems of the B-36 and its service with the US Air Force’s Strategic Air Command at a crucial point in post-war history. 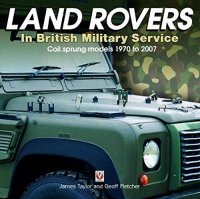 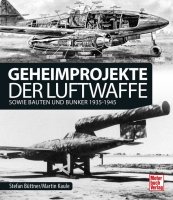 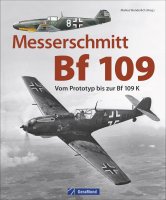 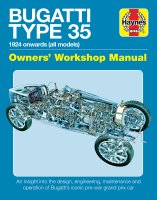 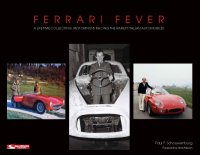