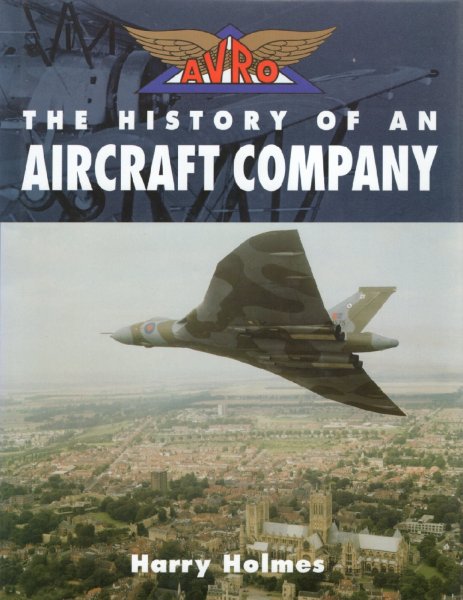 Beschreibung
Beschreibung
by Harry Holmes The story of A.V. Roe and company Ltd (Avro) begins in the very earliest... mehr
Menü schließen
Avro — The History of an Aircraft Company

The story of A.V. Roe and company Ltd (Avro) begins in the very earliest years of aviation, only three years after man's first powered flight. Alliot Verdon Roe was one of Britain's pioneer aviators and in 1910 he founded the company that bears his name. Famous for well-designed, reliable airplanes, Avro's greatest achievements were two bombers - the Lancaster and the Vulcan, which captivate public imagination to this day.

World-renowned Avro expert Harry Holmes has written the complete history of this much-loved manufacturer, from the earliest years to the recent revival of the Avro name by BAe. First published in 1994, Avro · The History of an Aircraft Company has been updated and completely re-illustrated for this new edition, which deserves a place on the bookshelf of everyone interested in British aviation.