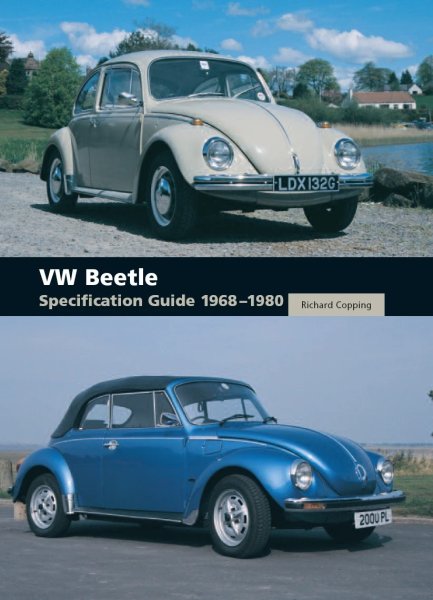 By the late 1960s the Beetle had enjoyed over twenty years of continuous production, dominated its home market and conquered export markets all around the world. Volkswagen's policy of constant improvement and refinement to a single model appeared to be vindicated.

However, 1968 saw the death of Heinz Nordoff, who was the driving force behind the Beetle's evolution and continued success. In many ways, this was a watershed year; the 1968 model introduced many significant changes to the car, and it became inevitable that a replacement for the venerable Beetle would have to be developed.

This book charts the closing years of the Beetle's production life in Germany; from the revamped 1968 model to the 1302, 1303, the Cabriolet, and the various Specials produced later. Detailed tables show production numbers and chassis numbers year by year, and there is an extensive survey of specification changes for each model year. With further information on engines, optional equipment, accessories, paint and trim colours, backed up by 400 images, this is an essential guide to identification and originality for all Beetle enthusiasts.