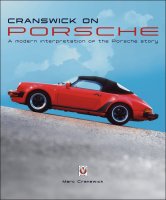 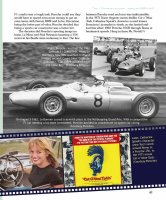 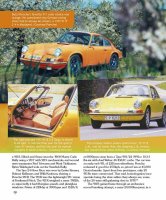 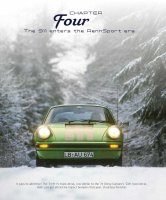 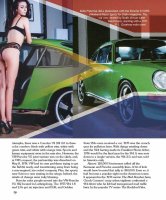 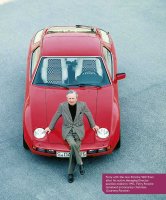 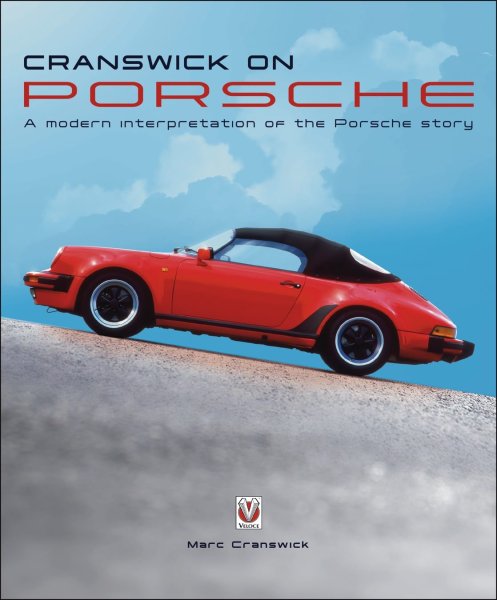 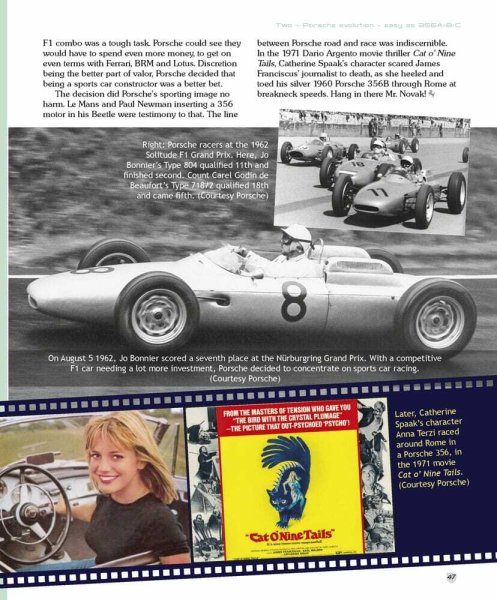 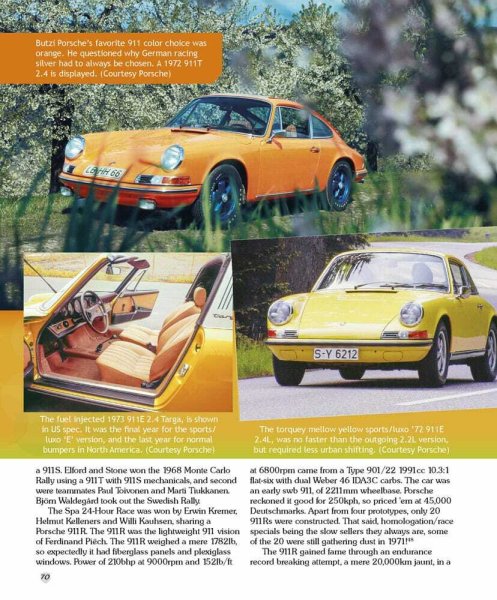 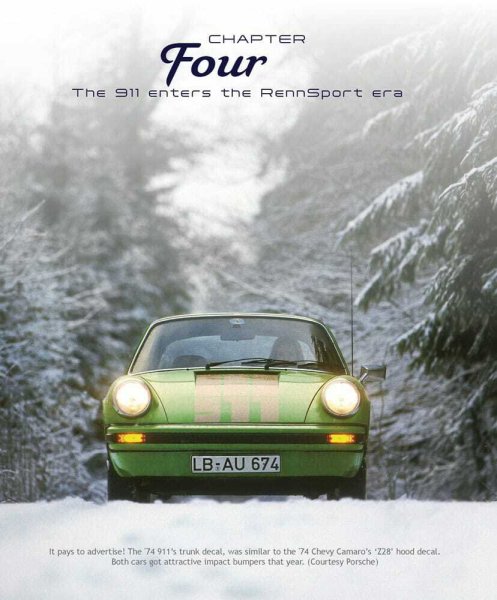 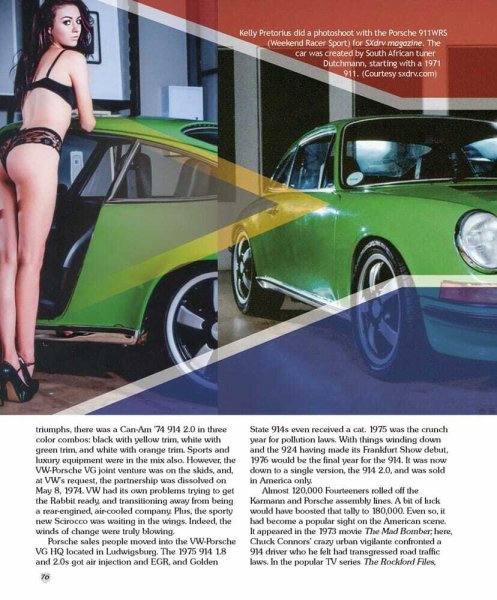 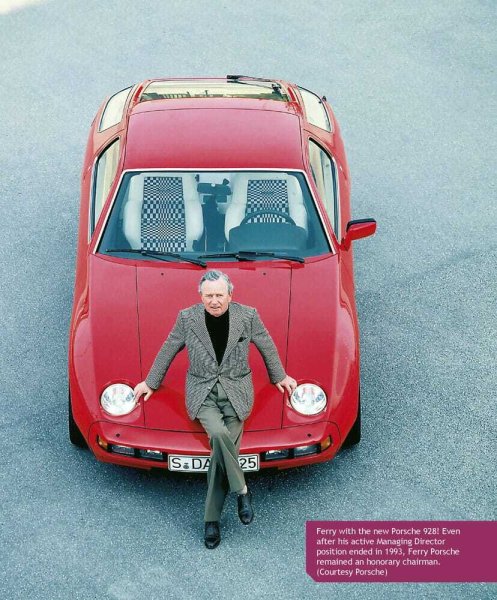 Beschreibung
Beschreibung
by Marc Cranswick A personal study of the designs and people behind the Porsche marque... mehr
Menü schließen
Cranswick on Porsche — A modern interpretation of the Porsche story

A personal study of the designs and people behind the Porsche marque during its golden air-cooled era. This book shows how the company projected its glamorous image, and provides factual evidence that proves Porsche's pre-eminence in the sports car field.

Before yesterday's dream car became today's SUV, the reputation of Porsche as a manufacturer of fine sports cars was established. It started with the ideas of Dr Ferdinand Porsche, and a world best seller that spawned a revered line of sports cars. The Porsche 356 and 911 dominated their classes in international racing, leading to more specialized designs that brought glory to the marque, most famously at Le Mans.

Porsche's success was based on excellent engineering. The firm's design consultancy has brought automotive innovation. Such excellence has been centered upon Weissach, the go to place for companies needing a high tech helping hand. Commercial achievement is based on image too. Here, Porsche has carefully chosen its models, and the way they have been sold and promoted. The result, is a unique position in public perception and media coverage.

Even during the golden air-cooled era, Porsche wasn't afraid to experiment. The Square Porsche and front-engined coupés, all courted controversy. However, Zuffenhausen believed a Porsche was a Porsche, and soon others did too. The company's tremendous influence in design and engineering has even inspired artistic creation. Like the cars, these artworks represent an inseparable combination of style and substance.