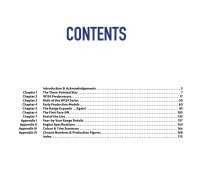 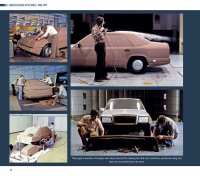 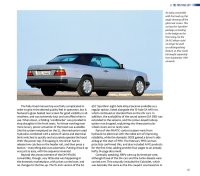 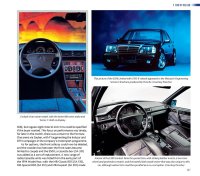 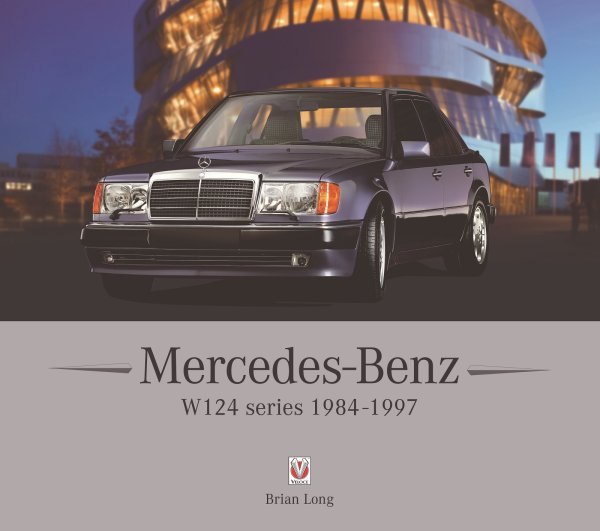 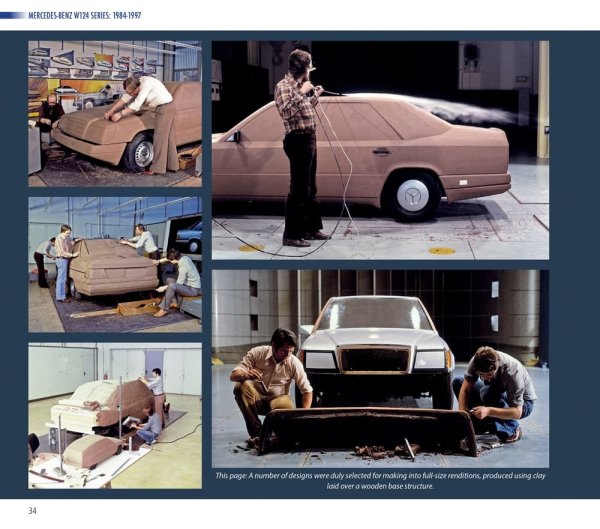 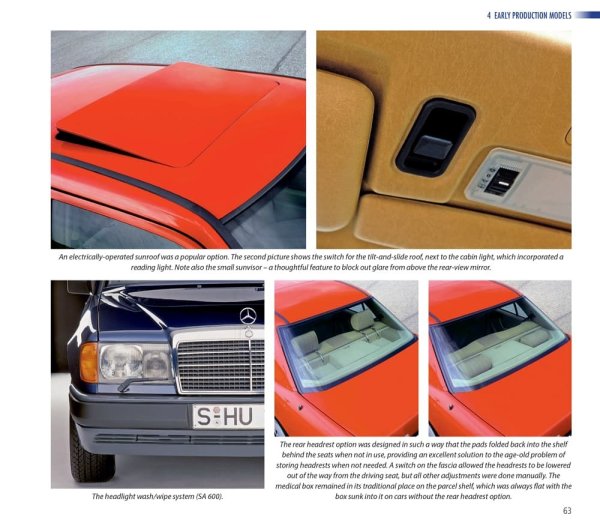 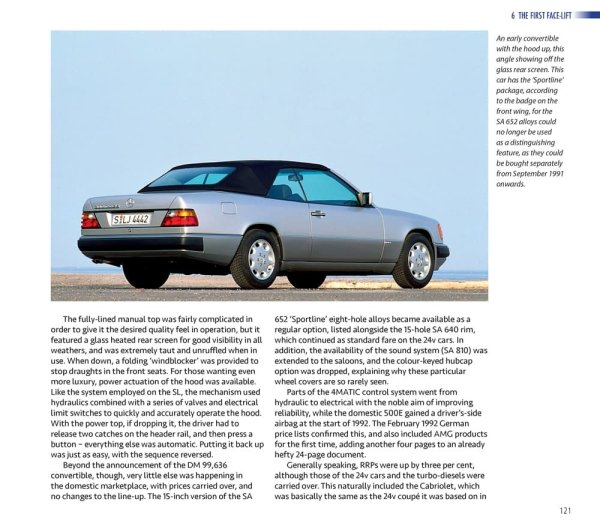 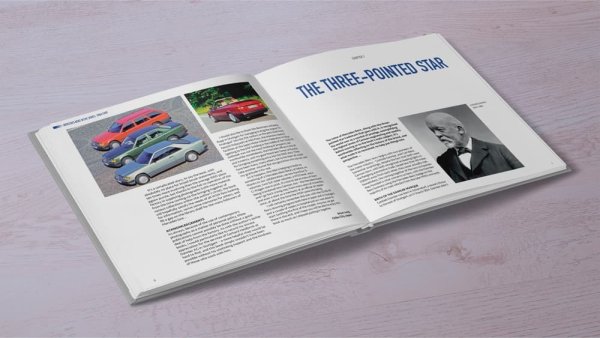 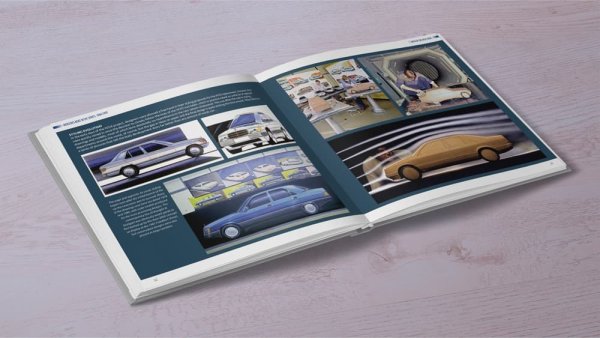 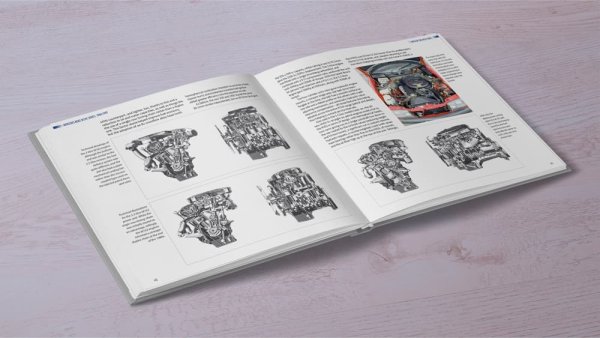 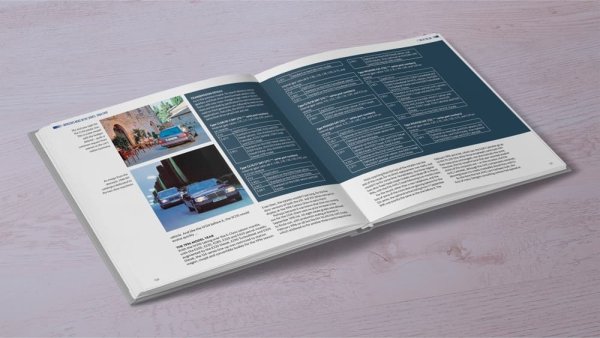 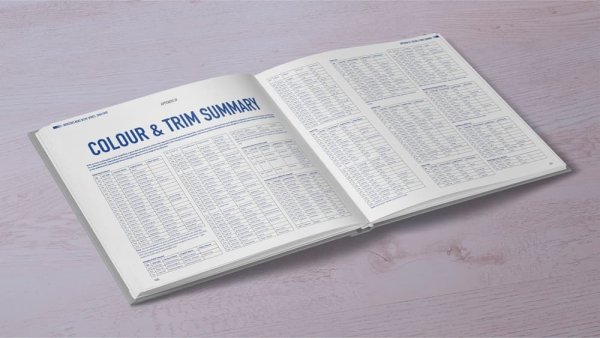 The definitive history of the entire Mercedes-Benz 124-series range, from the first models released in 1984 through to the end of production over a decade later. The book covers all major markets and uses stunning contemporary photography gathered from all over the world to help owners establish authenticity or simply take a trip down memory lane.

Researched and written with the full co-operation of the factory, here in definitive detail is the story of the Mercedes-Benz W124-based range – a series of models that included saloons, estates, coupés, convertibles, lwb cars, and special chassis units that enabled coachbuilders to work their art.

Building on the W123 formula that had created a best-seller, the 124-series models were an immediate success. They went through two major face-lifts before the last of the breed was killed off in 1997, and remain as popular as ever as a modern classic for enthusiasts.