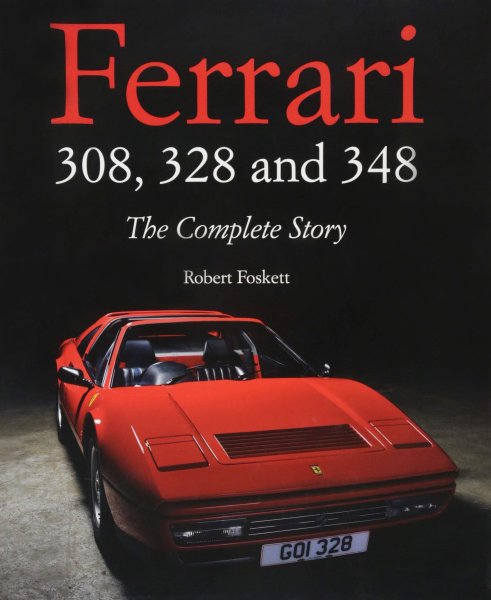 Beschreibung
Beschreibung
by Robert Foskett This book traces the complete story of the first four iterations of... mehr
Menü schließen
Ferrari 308, 328 and 348 — The Complete Story

This book traces the complete story of the first four iterations of Ferrari's ever-popular mid-engined V8-powered sports cars, charting the steady evolution across the four distinct models of car offered between 1973 and 1995. Breaking with Ferrari V12 or V6 road car tradition, the V8 format would grow steadily in popularity to become almost the default choice for Maranello's road-going machines through the final decades of the twentieth century.

lnitially cast in the daunting role of successor to the breathtaking Dino, the 308GT4 made a hesitant start to Ferrari's use of this new mechanical format. The edgy, modernist styling from Bertone was handsome and distinctive, but it was so different to Ferrari's previous elegant offerings that it met with a lukewarm reception.

It was not until the 308's excellent chassis was partnered with beautiful bodywork that the car really fulfilled its potential, and Pininfarina's 308GTB and GTS quickly became the cars most readily associated with the marque. Upgraded in the face of competition from Porsche's fast and practical 911 range, with an engine capacity stretch and a smooth-styled bodywork update, the 328 would uphold Ferrari's honour in the sports car market through the latter part of the 1980s. The 348 range that succeeded it would be a more radical re-imagining of the V8 Ferrari; engine placement, transmission and even mode of construction radically altered from earlier designs. Rather unfairly maligned by some commentators at the time, the 348 is benefiting from reappraisal and now makes a compelling case as a classic Ferrari ownership prospect.

This book provides a guide through the entire lifespan of these exciting cars. Setting the scene with a brief history of Ferrari, it follows the evolutionary design process that culminated in the production cars. There are specification tables and production figures for the model variants, along with details of concept cars and other related models, and a review of competition exploits. The book also considers the cars' current position in the classic car market and offers insight into the rewarding ownership experience each of the models now represents. 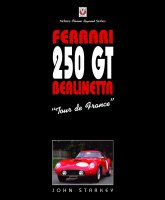