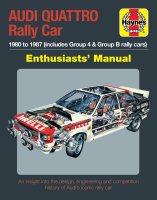 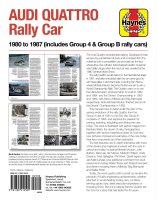 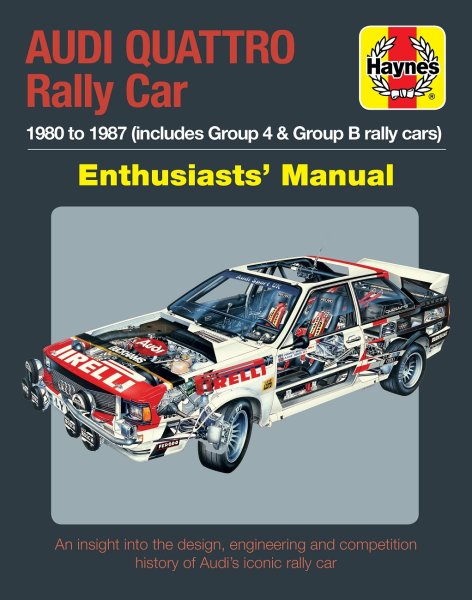 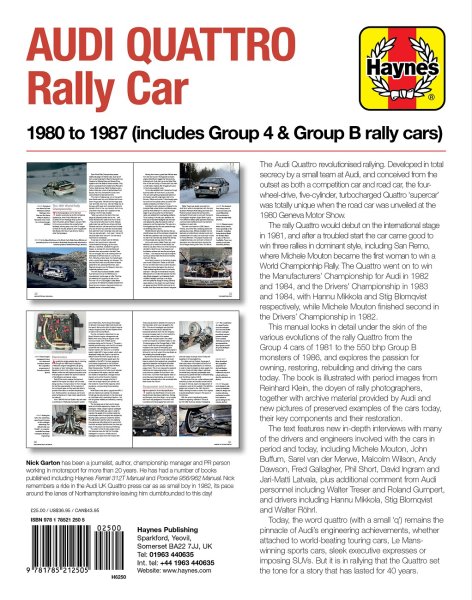 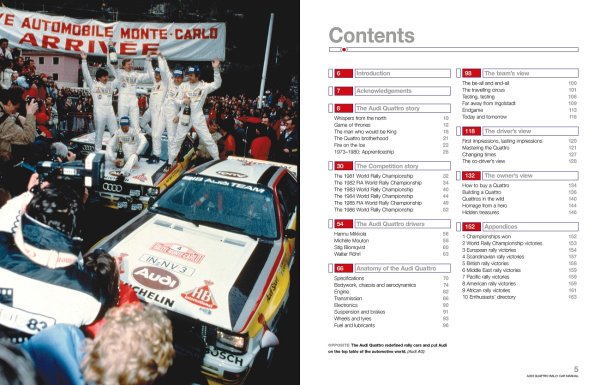 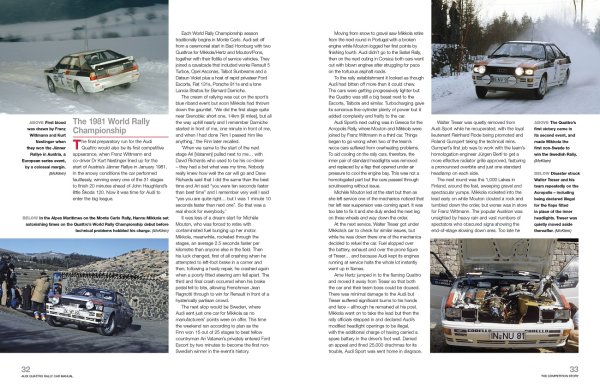 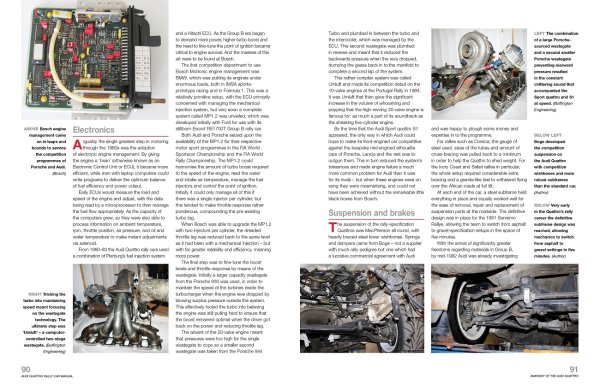 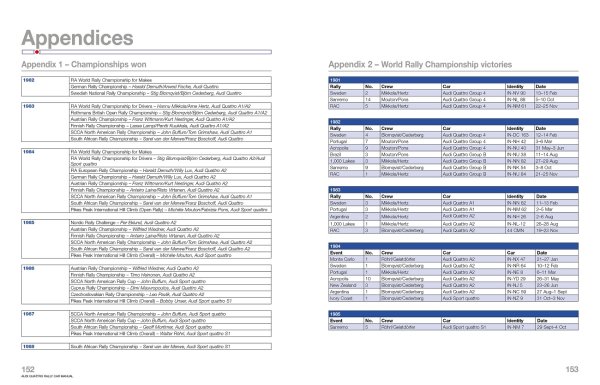 An insight into the design, engineering and competition history of Audi's iconic rally car

The unmistakable sound of the five-cylinder turbo-engined Quattro in action in the forests is still embedded in the memory banks of many rally fans today, and can still be experienced at events such as the Goodwood Festival of Speed and historic rallies.

This book looks in detail under the skin of the various evolutions of the rally Quattro from the production-based cars of 1981 to the 550 bhp monsters of 1986 and it explores the passion for owning, restoring, rebuilding and driving the cars today. The book is illustrated with period images from Reinhard Klein, the doyen of rally photographers, together with archive material provided by Audi and new pictures of preserved examples of the cars today, their key components and their restoration.

A fascinating insight into this formidable car, and essential reading for Quattro enthusiasts and rally fans.