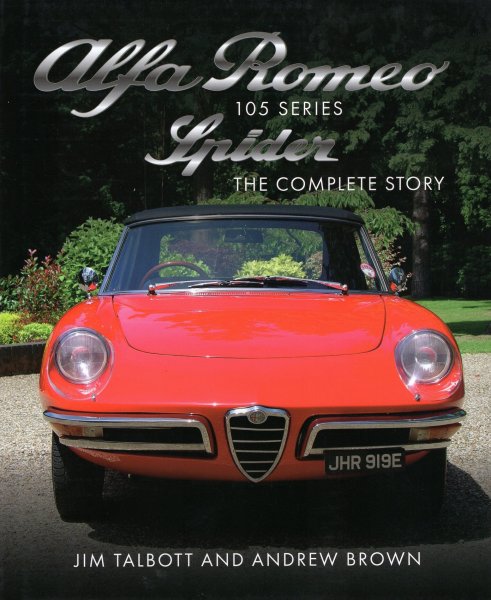 by Jim Talbott and Andrew Brown

The Alfa Romeo 105 series Spider is one of the most admired drop-head sports cars to come out of Italy. Launched in 1966, its radical new look was not immediately welcomed. As prospective buyers gradually warmed to the model, enhancements were introduced including more powerful engines and higher-spec body and interior fittings. Despite its inauspicious start, production of this much-admired car lasted for twenty-seven years, finally stopping in 1993. Jim Talbott and Andrew Brown pay homage to the 105/115 series Alfa Spider. 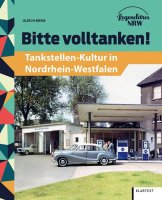