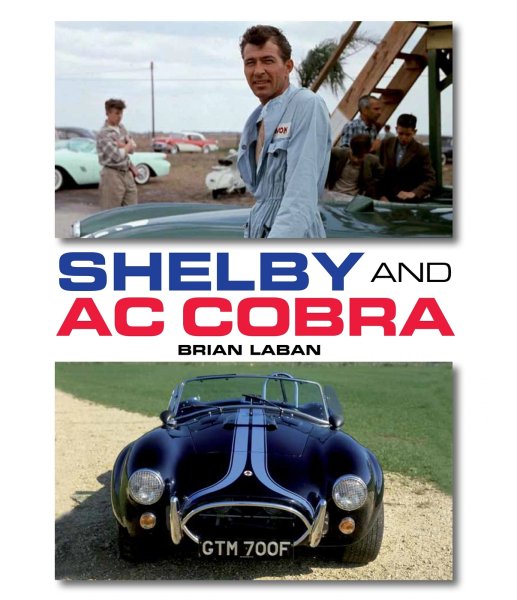 In the early 1960s, a flamboyant Texan, Carroll Shelby, dreamed of a special kind of sports car, a marriage of European style and chassis balance with lusty, affordable American V8 power. Others had dreamed, but the sometime military flier, sometime chicken farmer, sometime racing driver (and 1959 Le Mans winner) took the dream forward. Having retired from racing, he persuaded 8ritish sports car specialist AC Cars to build his car, and US industry giant the Ford Motor Co. to fund it. Its name also came to him in a dream - Cobra.

The Cobra had notionally different identities depending on whether you were 8ritish or American, a follower of AC or Shelby. 8ut as a true collaboration, and to respect all camps, it is best described as the Shelby AC Cobra (adding, if needs be, "Powered by Ford").

8y any name, it became a seminal sports car of its generation, and an enduring legend, far beyond the strictly limited production numbers in its "authentic" lifetime. That lasted just five years and amounted to barely a thousand cars built within the original framework, but it was only the beginning of a story that is still very much alive, encompassing "continuations", spin-offs, and a massive worldwide replica industry.

The Cobra was conceived as a road car, but given Shelby's (and to a lesser extent AC's) background, it would only ever be a short step to becoming a sports racing car. When it did, it became a world beater - officially so in 1965 when the Daytona coupé beat Ferrari to the World Championship for GT Cars, fulfilling a promise Shelby had made some years before.

In either incarnation, on road or track, the Cobra was a car of superlatives, from unrivalled street performance to near-unbeatable racing pedigree. It could even combine both, and many an everyday-driver Cobra was also a prolific weekend race-winner.

This book tells the story of the people, the thinking, the wheeling and dealing and chain of happy coincidences that made the Cobra far more than just another sports car. The story of Shelby, AC, Ford, the 1960s, fierce rivalries and leaps of faith that created an icon.