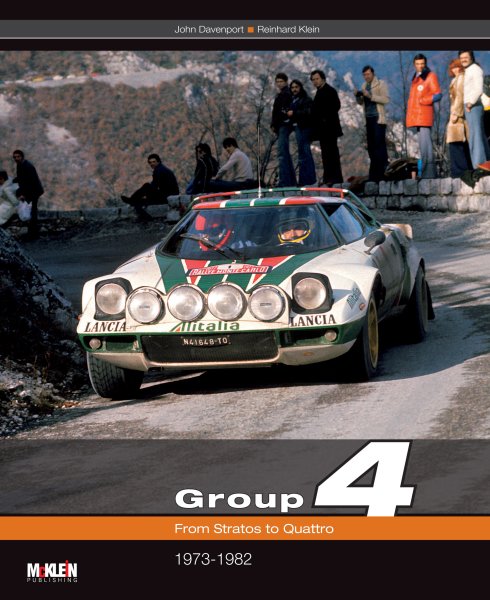 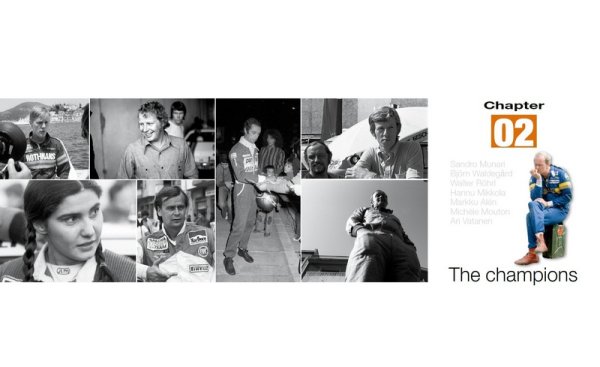 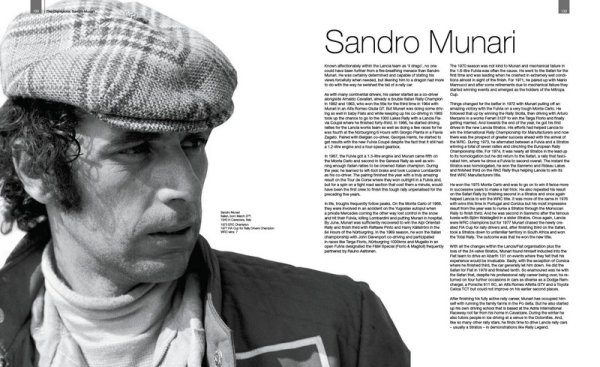 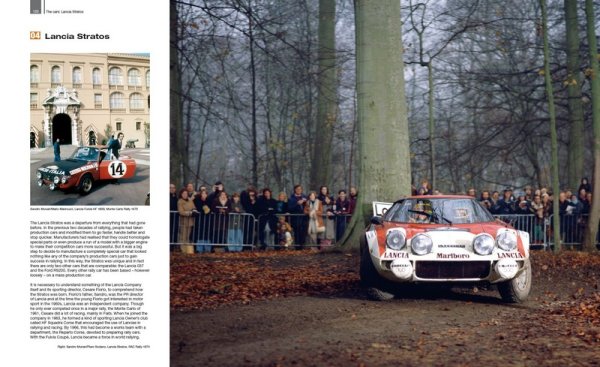 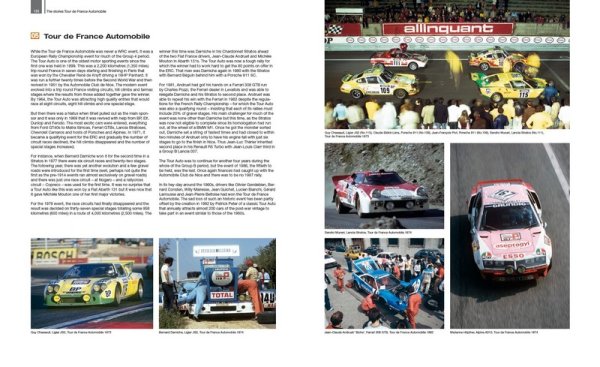 Beschreibung
Beschreibung
by John Davenport and Reinhard Klein Most rally fans still have fond memories of the 1970s.... mehr
Menü schließen
Group 4 — From Stratos to Quattro · 1973-1982

Most rally fans still have fond memories of the 1970s. It was a time when heroes like Walter Röhrl, Sandro Munari, and Hannu Mikkola were driving in full drifts with opposite lock and when the Lancia Stratos filled whole valleys with its unique sound. The great years of Group 4 supremacy were spectacular, adventurous and in retrospect more than just a little bit crazy. Just remeber the 700 km marathon stage on the Rallye du Maroc or the 1977 New Zealand Rally stretching over seven days and five nights.

In the first years after its foundation in 1973, the World Rally Championship was extremely diverse, and that did not only account for the events. A dozen or so manufacturers built cars that were able to win WRC rallies. Group 4 saw sports cars like Alpines and Porsche 911s compete against saloons like the Ford Escort, Opel Kadett or Fiat Abarth 131 with the Japanese companies of Toyota and Datsun also joining the game. Until finally the revolutionary Quattro came and took rallying to the next level.

In this book the authors describe the history of these legendary rally cars, they review the first WRC years from 1973 to 1982 and tell some of the stories from that wild and tough era.