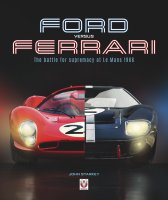 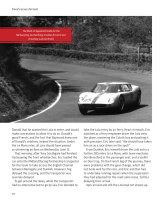 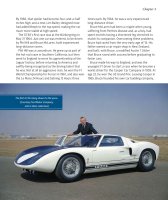 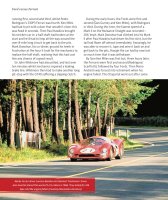 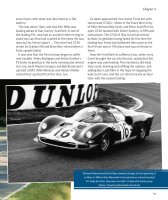 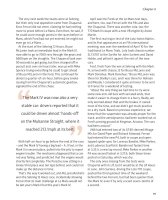 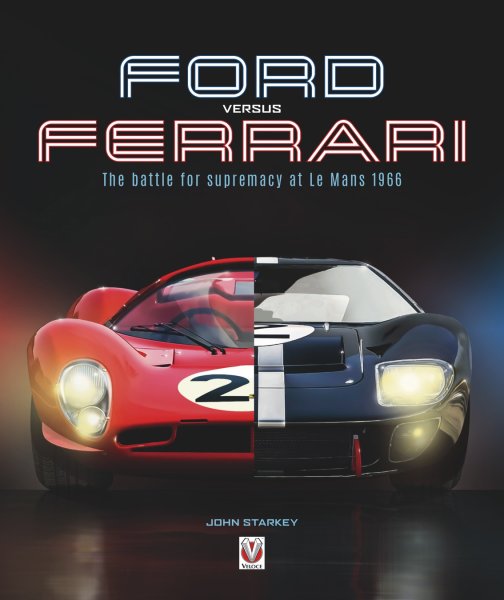 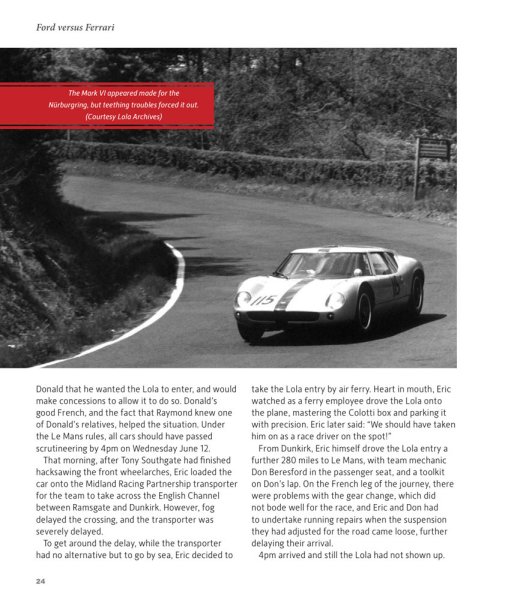 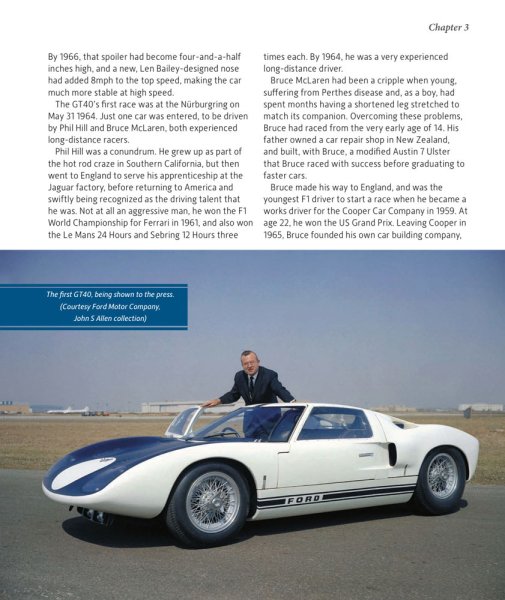 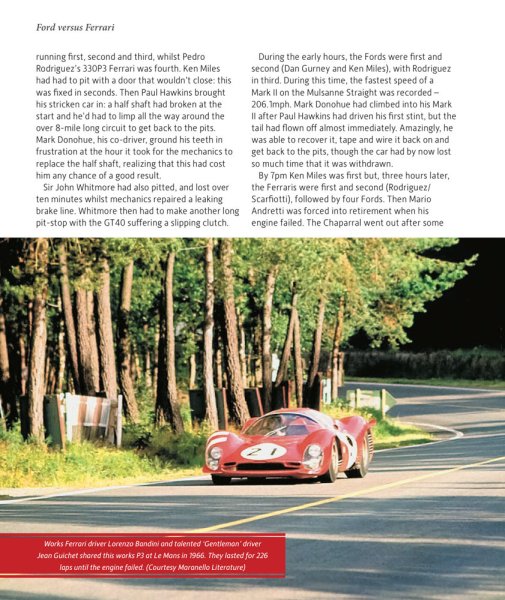 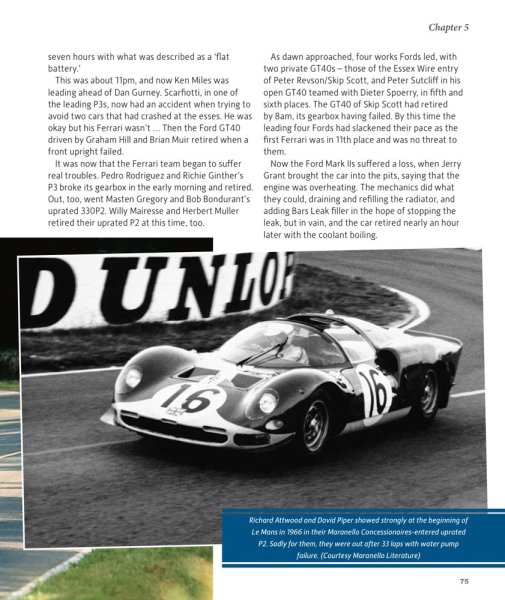 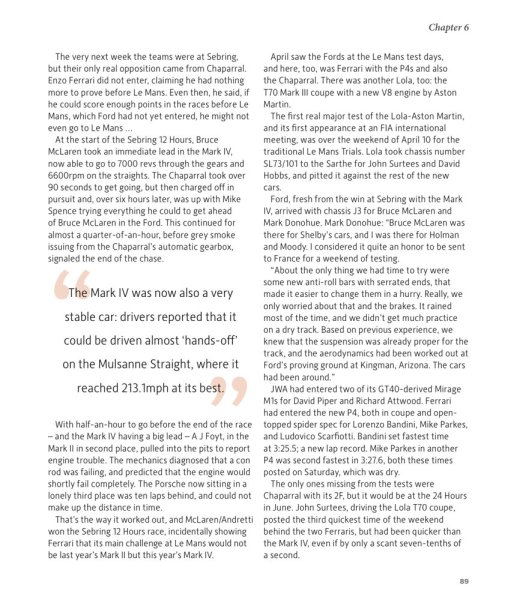 What happened when America's richest car company, producing many thousands of cars per year, went head to head with Ferrari of Italy in the mid '60s? This is the story of an immovable force coming up against the stubbornness of an unmovable object - that is, Ford against Ferrari. Enzo Ferrari, whose company produced less than four hundred cars per year in 1963, wasn’t going to bow to Ford after he had turned down its offer to buy his company. The only place left to duke it out was on the racetracks of the world ... and one in particular: Le Mans.