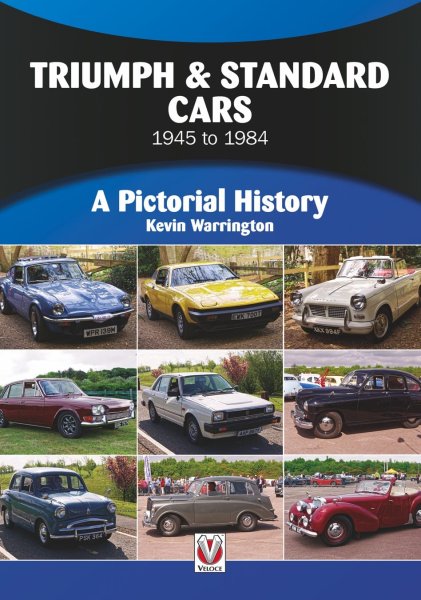 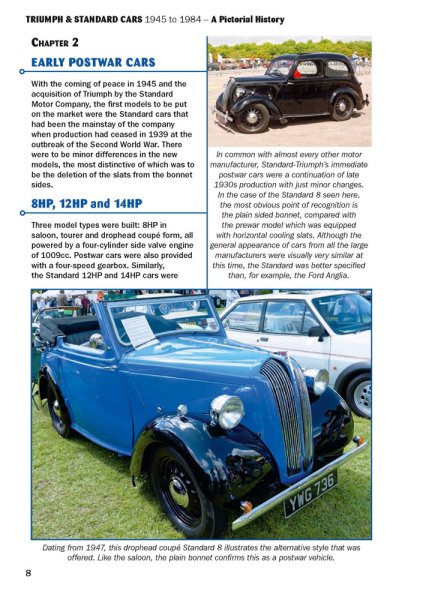 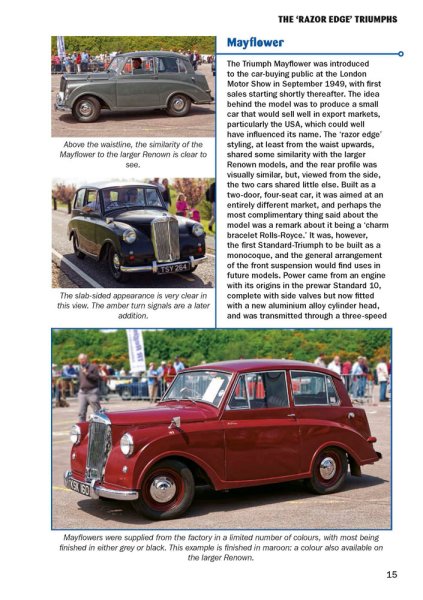 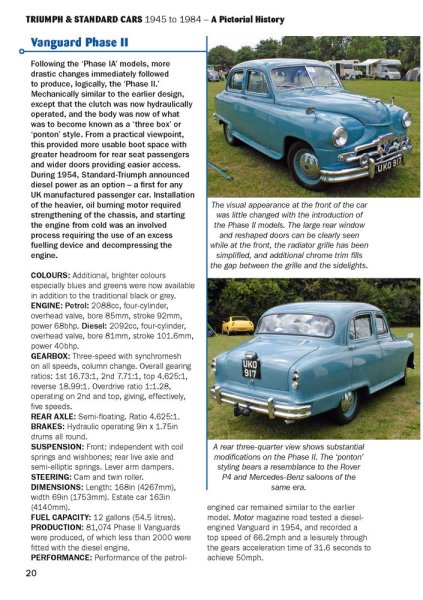 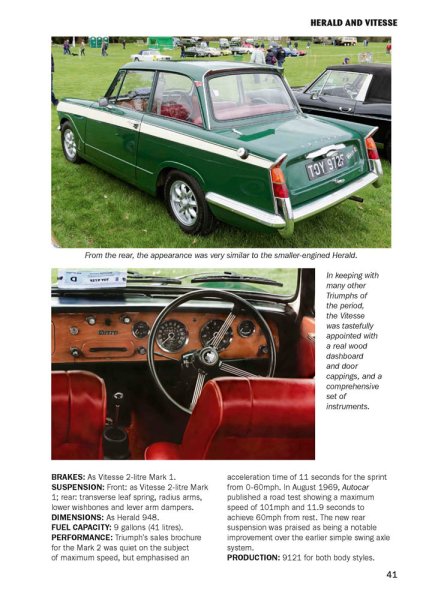 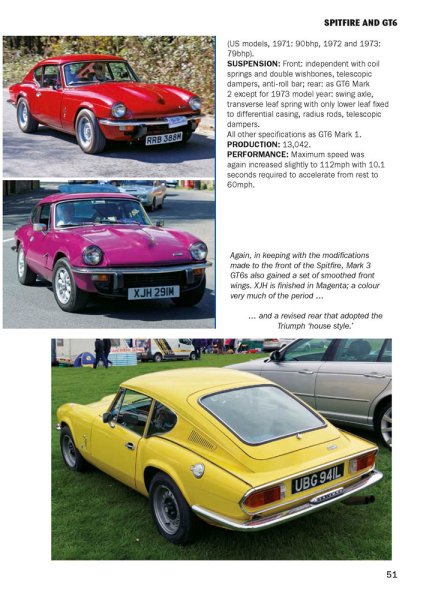 Beschreibung
Beschreibung
by Kevin Warrington In full colour and with comprehensive technical detail, each model of... mehr
Menü schließen
Triumph & Standard Cars 1945 to 1984 — A Pictorial History

In full colour and with comprehensive technical detail, each model of car and light commercial produced and sold under the Standard and Triumph brands between 1945 and 1984 is illustrated and described in this new pictorial history. With crisp styling and solid mechanicals, these cars are fondly remembered by all enthusiasts.

Two companies with established pedigrees were brought together in 1945 by Sir John Black, then Chairman of the Standard Motor Company, to form Standard-Triumph International. The inspired use of the Triumph brand, initially on a conventionally designed saloon, and then on a world beating range of sports cars that immediately gained success in competition, created a strong desire for the brand amongst enthusiastic motorists who appreciated its style and engineering. Changing use of language led to the Standard name being discontinued, with all models subsequently sold as Triumphs.

This book looks at every model produced by the company from 1945 until the end of production in 1984 with the Triumph Acclaim; a car sometimes derided by purists, but the car that paved the way for co-operation between the remains of the former British Leyland behemoth and Honda of Japan. Each model is fully illustrated, and described with comprehensive technical detail.

A handy guidebook to all the Triumph & Standard cars produced between 1945 and 1984.