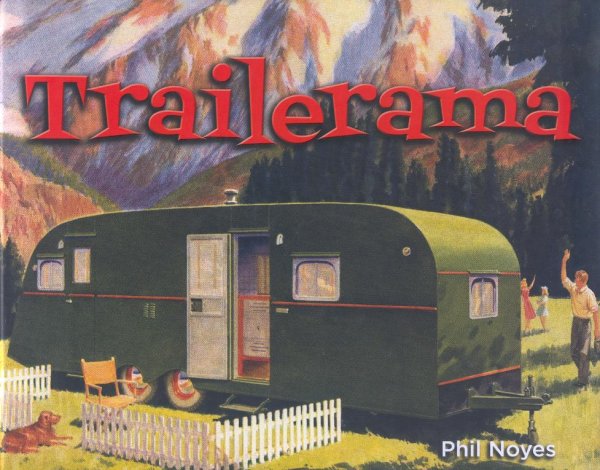 Trailerama provides a visual wonderland filled with fascinating and diverse imagery that will surprise the average reader. From sheet music to greeting cards, postcards to Hollywood, the travel trailer figured prominently in twentieth-century American pop culture. It’s put on grand display in this kitschy celebration culled from the coffers of Trailer Travel’s Phil Noyes.

Phil Noyes has been a television and film producer in Los Angeles for two decades, and produced a PBS special on the history of the RV in America called Mobile America. He cowrote the Gibbs Smith book Trailer Travel and also writes a regular column for RV Magazine called “Trailer Tribe.” He owns many vintage trailers, and his backyard could pass for a trailer park.