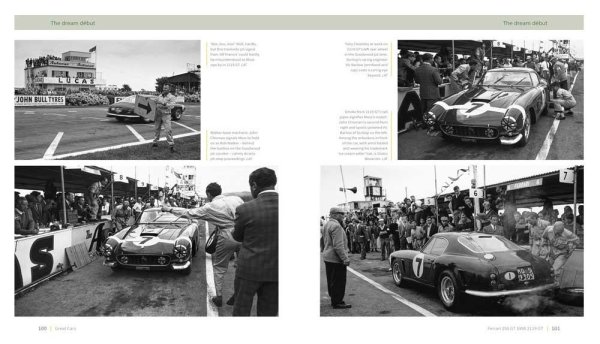 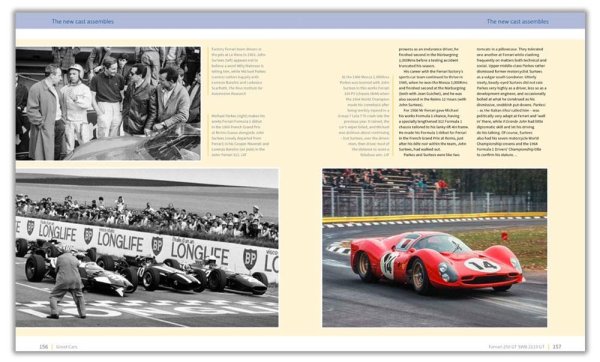 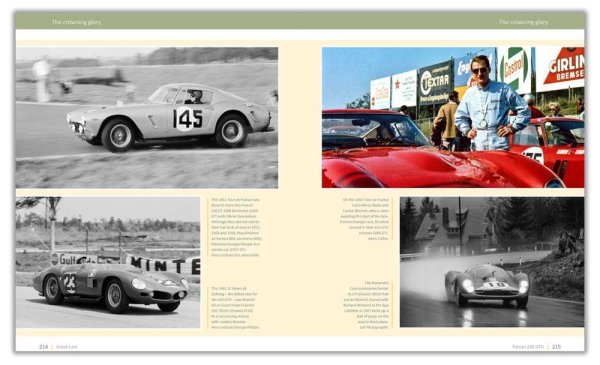 Description
Description
by Doug Nye This superb book tells the story of the finest example of a glorious breed of... more
Close menu
Ferrari 250 GT Short-Wheelbase Berlinetta — The autobiography of 2119 GT (signiert)

This superb book tells the story of the finest example of a glorious breed of Ferrari, the 250 GT Short Wheelbase, which combined a great engine with a fine chassis and a beautiful body to become one of the most revered Ferraris. The subject of this book, 2119 GT, is a very special car because Stirling Moss drove it to a famous victory in the Goodwood Tourist Trophy of 1960. This book provides detailed insight into this race, the competition début of 2119 GT, as well as the seven others in which the car took part in period, all supported by a superb collection of photographs. 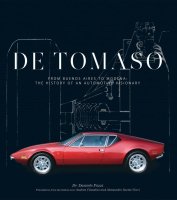