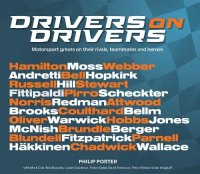 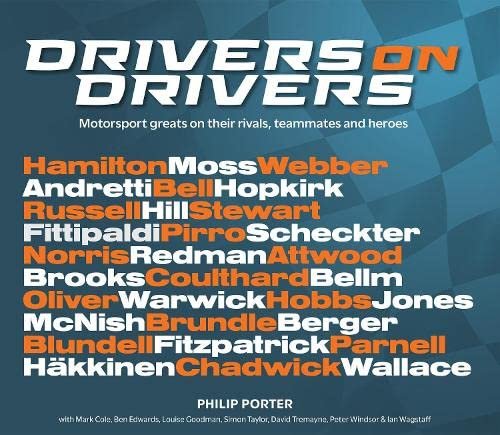 Published in support of cancer charity "Hope for Tomorrow", Drivers on Drivers features some of the greatest names in motor racing speaking candidly about their biggest rivals as well as their heroes, teammates and friends. It is a unique concept, with those interviewed ranging from legends of the 1950s such as Tony Brooks and 1960s rally icon Paddy Hopkirk, to Derek Bell, Mika Häkkinen, and current superstars such as Sir Lewis Hamilton.

Each driver is in conversation with a leading motorsport writer or broadcaster, and the book is illustrated with stunning photography throughout.