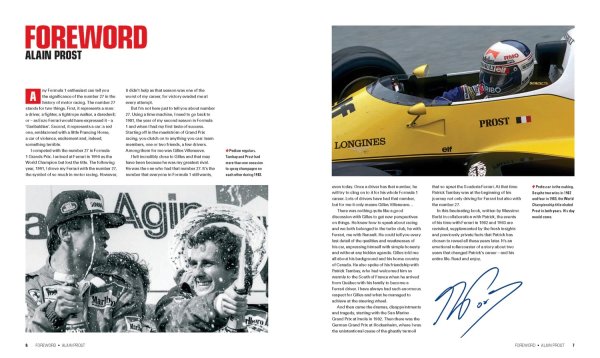 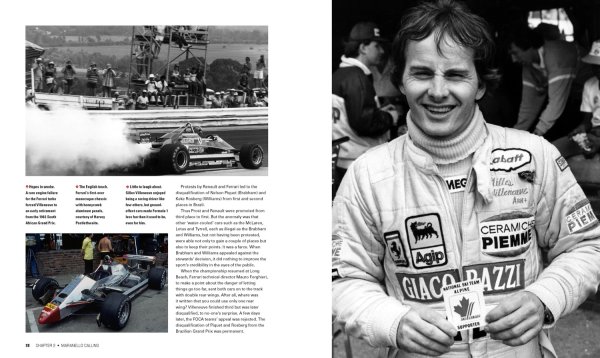 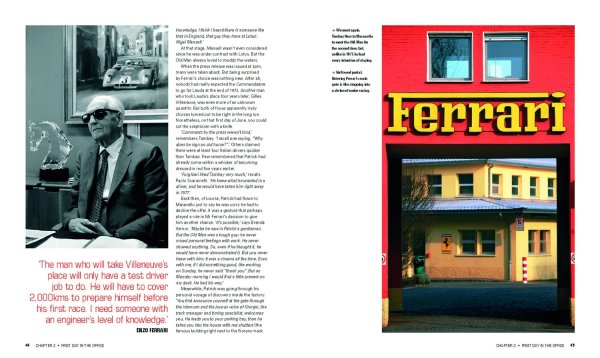 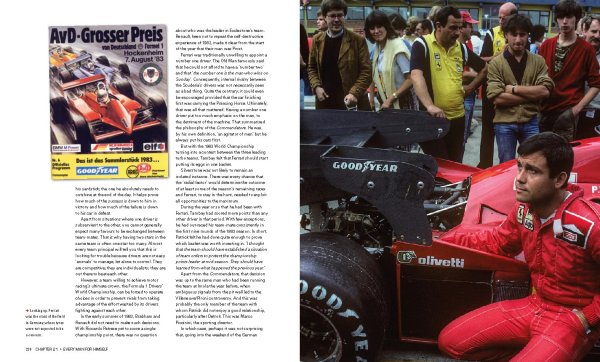 by Massimo Burbi and Patrick Tambay

This is the emotional story of Patrick Tambay's rollercoaster Formula 1 ride with Ferrari. The saga began in 1982 with the tragedy of his friend and fellow driver Gilles Villeneuve's death in the Belgian Grand Prix at Zolder and then unfolded as Tambay took Villeneuve's place in car number 27, achieved race victories and, as the 1983 season developed, fought for the World Championship. Told in 27 chapters, this is a tale not only of Formula 1 in those colourful years but also a rare and revealing account of life inside Maranello in the twilight of the Enzo Ferrari era, supported by magnificent photographs by Paul-Henri Cahier.