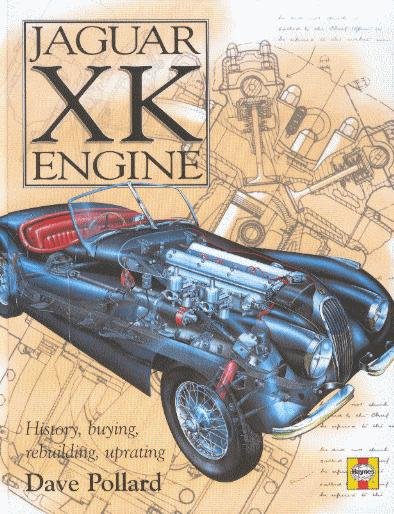 Originaly designed for the Mk VII saloon, the Jaguar XK engine was fitted to almost all Jaguars from 1948 to 1987, and approximately 700.000 units were produced. This legendary six-cylinder engine was first unveiled at the 1948 London Motor Show, where it stole the limelight as the power unit for the sensationally new Jaguar XK120 sports car. Subsequent speed trials proved the engine's capability, and its durability and development potential assured it a long life. It has been used in the savage and exciting XK150 3.8S and E-Types as well as the quiet and graceful XJ6 saloon, while in the famous C- and D-Types it was a five-times winner at Le Mans.

Marking the 50th anniversary of its introduction, well-known motoring writer Dave Pollard tells the story of how this amazing engine came about, and traces its development. This is also a practical book, and with step-by-step illustrations shows how to restore and rebuild an XK engine to its original specification, along with advice on uprating. There is a review of the cars that were fitted with the engine, together with details of their competition successes. It is an essential work of reference for both the car restorer and the armchair enthusiast. 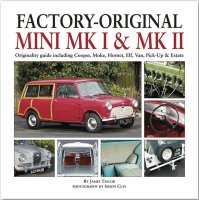 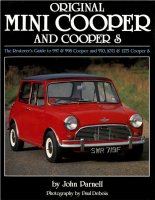 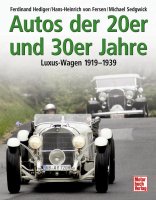 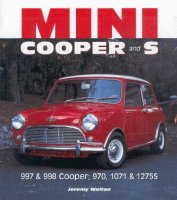