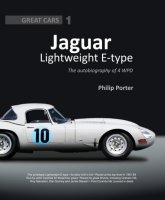 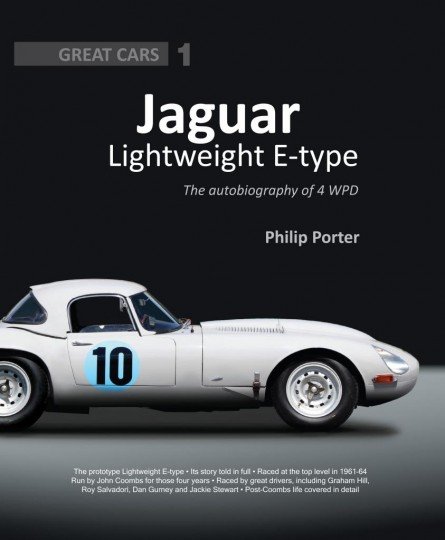 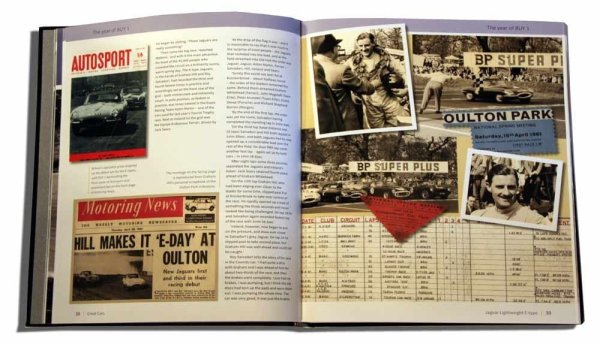 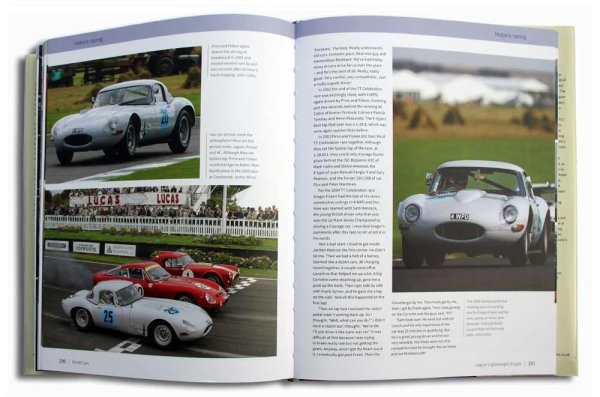 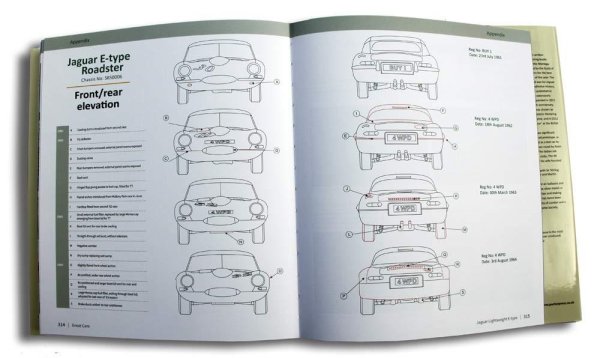 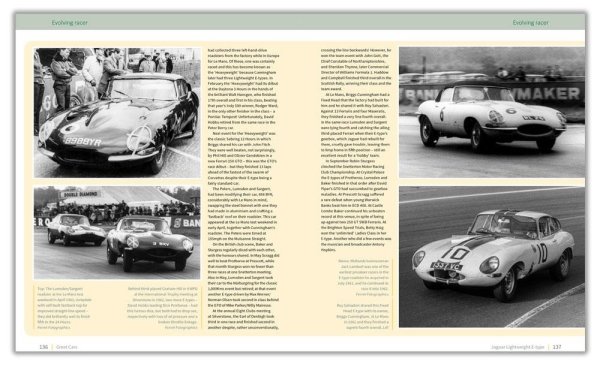 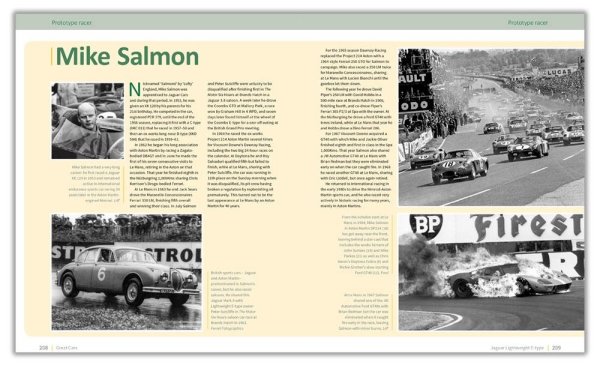 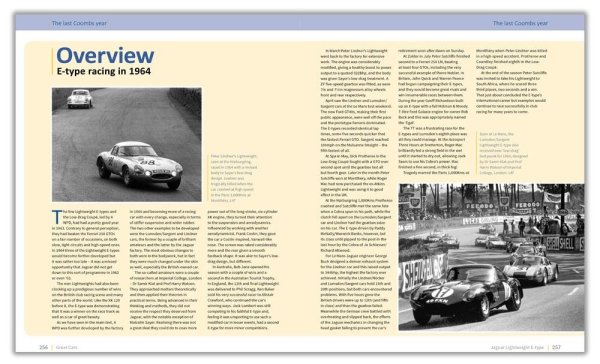 Description
Description
by Philip Porter This Great Cars book outlines in exhaustive detail the history of the most... more
Close menu
Jaguar Lightweight E-type — The autobiography of 4 WPD

This Great Cars book outlines in exhaustive detail the history of the most important competition Jaguar E-type. Run by John Coombs with factory support and driven by some of the best racing drivers of the day, this car took part in the E-type's first motor race and later became the prototype all-aluminium Lightweight E-type.

The car's post-Coombs racing life is also fully covered, embracing up-and-coming Brian Redman's exploits with it in 1965 and its modern-day successes at the Goodwood Revival, where it has twice won the TT Celebration race and has been raced by numerous fine drivers, including Dario Franchitti and Emanuele Pirro.

In this book expert author Philip Porter covers this famous E-type's active life in every detail, using a wide variety of source material - including factory documentation - to explore not only the car's race-by-race performances but also the trials and tribulations of its development and evolution. A fine array of period photographs - every competition appearance is shown - and a gallery of magnificent modern images support the meticulously researched text.

This is the complete record of a most significant racing car and the first in the exciting new Great Cars series.