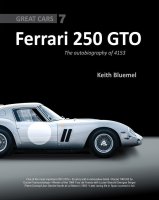 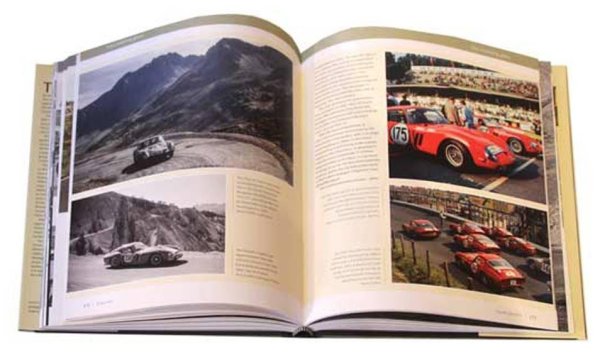 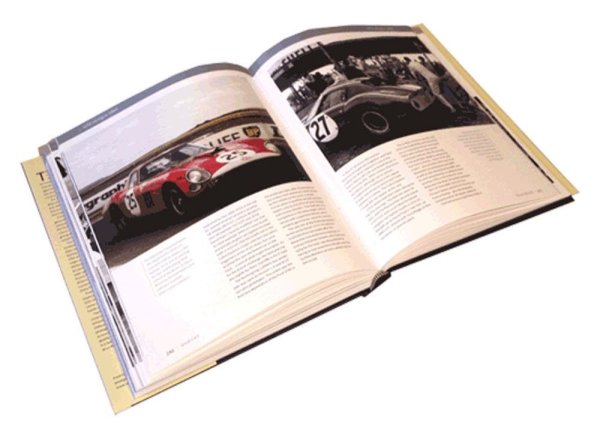 This magnificent book tells the story of a Ferrari 250 GTO with a particularly interesting and varied history. The car is chassis number 4153 GT and it won the Tour de France - an arduous 10-day race-cum-rally - in the hands of Lucien Bianchi and Georges Berger in 1964. That success typifies this car’s competition life, for it did virtually every form of motorsport, including endurance racing (it finished fourth in the Le Mans 24 Hours in 1963), hill-climbing and rallying. All this is covered in fascinating detail, supported by a fine collection of period photographs, including colour. Any Ferrari enthusiast will enjoy this addition to the "Great Cars" series.